Babushan Mohanty is an popular Odia Actor, Producer and Playback Singer. He is primarily known for his work in Ollywood film industry. His real name is Tanmay Mohanty. He has worked in more than 38+ Odia Films including his new movie Bidyarana releasing in Dussehra 2020.

Babushan Mohanty was born in 30 July 1989 at Bhubaneswar, Odisha in an Hindu Odia Family of filmstars. He is the only son of Uttam Mohanty and Aparajita Mohanty. Both of them are renowned actors from 1980s.

Babushaan is now also known for his fitness. He has completely transformed his Body. He now goes to Gym and maintains his fitness and this can be clearly seen in his Instagram account. This fitness and 6-pack abs is due to his first Ollywood Action Film Bidyarana with Sivani Sangita.

Babushan Mohanty wife is Trupti Satapathy. Both of them are childhood friends and they both studied in DAV public school, unit 8, Bhubaneswar. Trupti Satapathy was babushan’s long-time girlfriend before marriage. They both got married on 6 July 2014 in the court of SDJM Bhubaneswar. They married at the age of 23 years. The marriage was done very privately out of media reach.

Babusan Mohanty Son Name or Baby Name is Samarth Mohanty. Babusan’s son nick name is Gwaan. Samarth was born on 6th April 2021. It is the First Baby of Babushan Mohanty and Trupti Satapathy after 7 years of their Marriage.

Babushan Mohanty Baby Son was delivered in a healthy condition in a Private Hospital in Patia Bhubaneshwar. The News about the Baby Boy was shared by was the Couple on 7th AApril, 2021 on Instagram with this Photo Below:-

Babushan Mohanty started his acting career through the movie Romeo – The Lover Boy which was directed by Hara Patnaik and produced by Brajaraj Movies. He gained immense popularity among girls and was also given many pseudonyms such as Romeo, Chocolate Boy, young sensation, etc. He is also a trained classical singer and has been singing since he was 10 years old. He has contributed many Blockbuster movies and songs in Ollywood and is giving a stiff competition to Anubhav Mohanty. Let’s look into the movie list (filmography) and songs list (discography) of Babushan Mohanty.

Thanks for reading till end! Social Raze keeps posting such Biography blogs! Follow on Instagram to stay Updated with latest posts and photos. 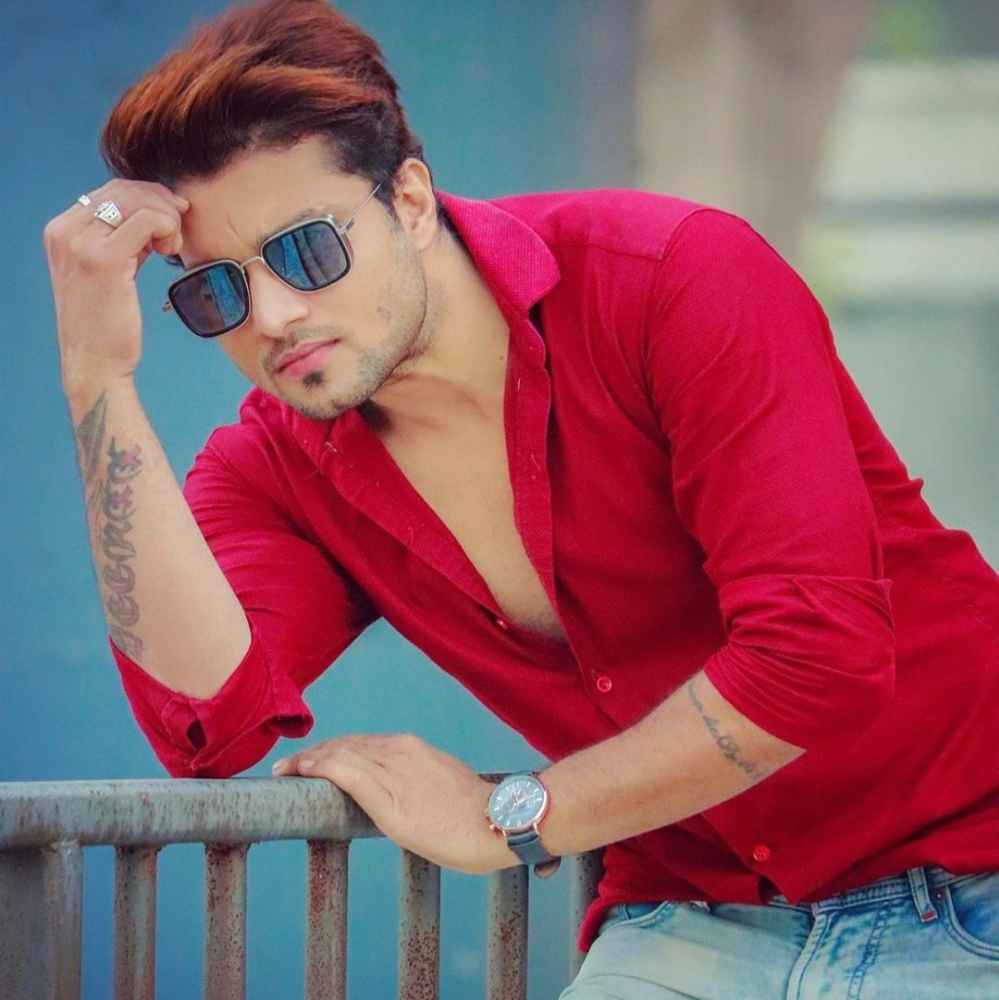 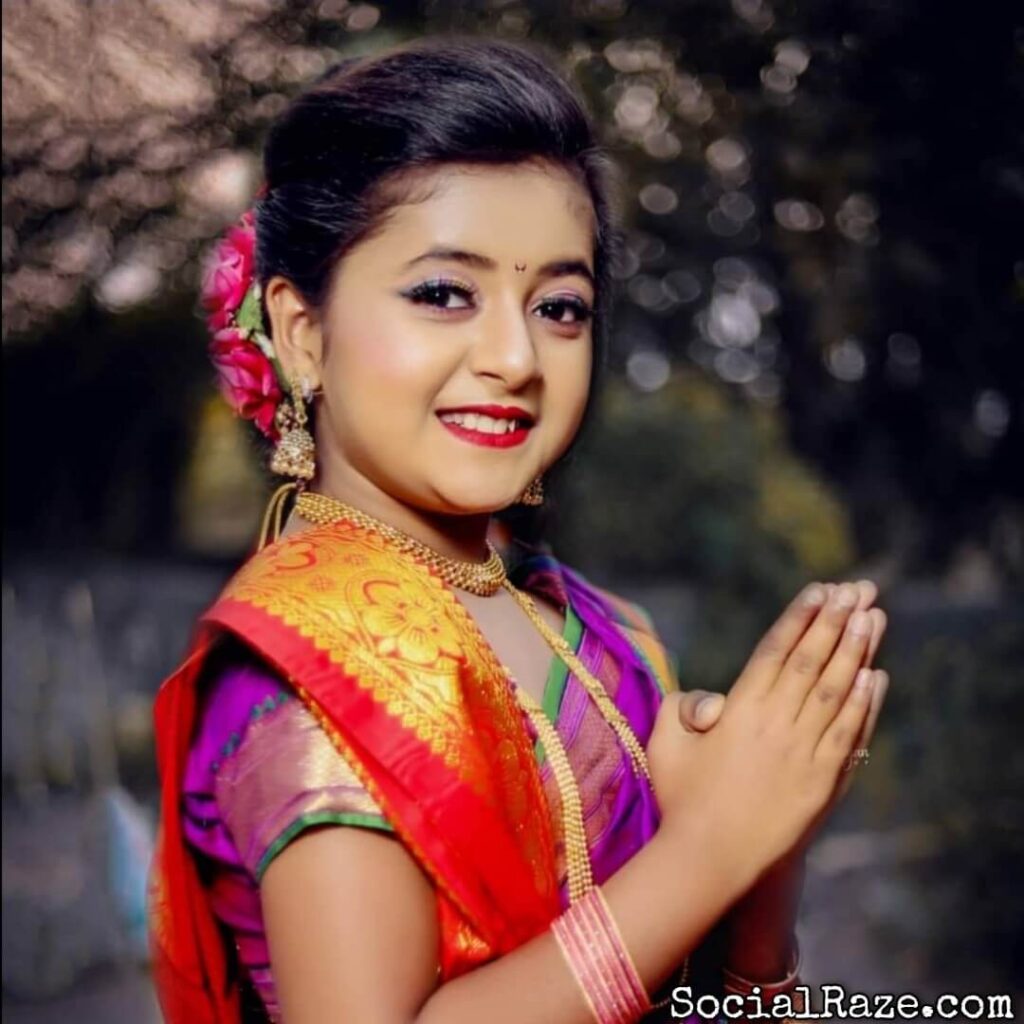